Rating
Description
The Carolina Reaper or Carolina Reaper is a chili part of the Capsicum chinense species, originally called "HP22BNH", improved by Ed Currie, who leads the PuckerButt Pepper Company chili company in Fort Mill, South Carolina, United States. Since 2013, it is considered the hottest chili in the world, with Scoville Units of up to 2,220,000.
The chili is a cross between a Habanero chili and a Naga Bhut Jolokia. The Carolina Reaper was classified as the hottest chili in the world in the Guinness Book of Records since August 7, 2013. Its hotness ranges from 1,150,000 to 2,220,000 SHU (Scoville Units).
SCOVILLE  2.220.000
ORIGEN - EE.UU.
Product Details
11 Items
Reviews 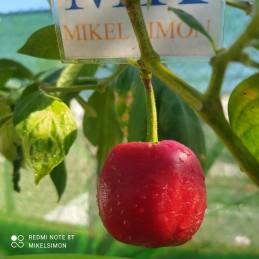 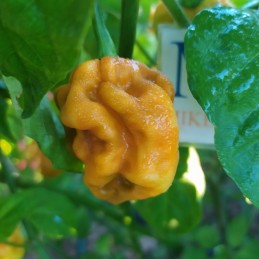 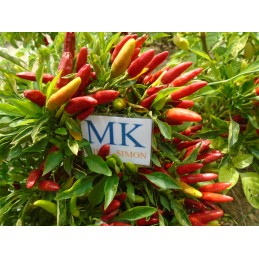 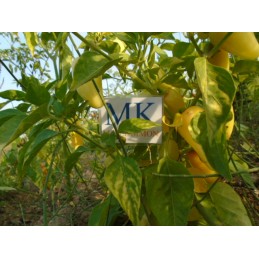 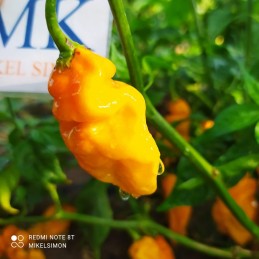 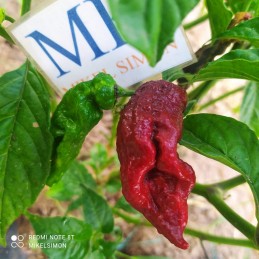 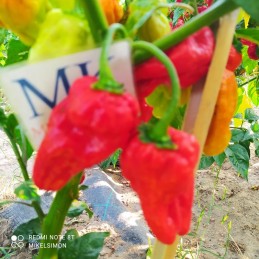 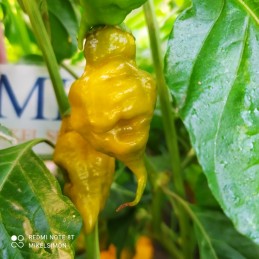 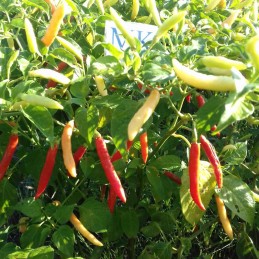 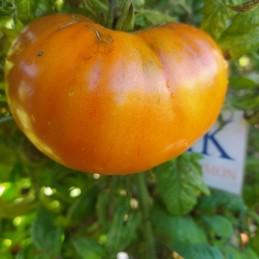 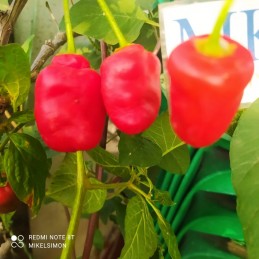