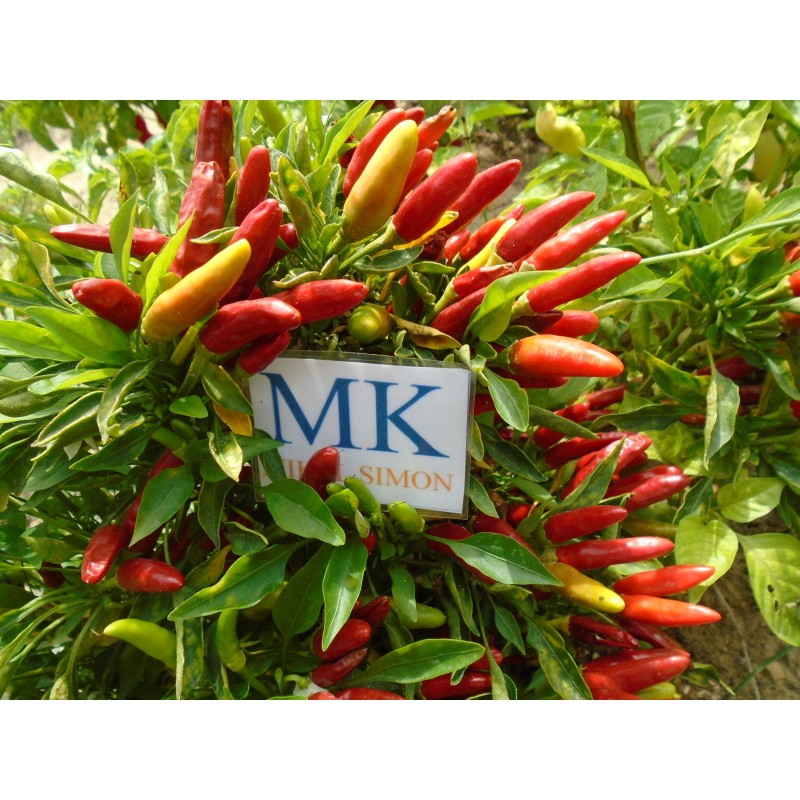 Pasilla bajio is a type of dried chili with dark and wrinkled skin. In its fresh form it is called chilaca. It is usually 15-20 centimeters long and 2½-4 centimeters wide, blackish brown in color. The chilaca can be up to 22 centimeters long and often has a crooked shape that usually loses during drying. It changes its color from dark green to dark brown when ripe. It is said that its name is due to the fact that it wrinkles like raisins.

It is used in Mexican food, especially in soups and sauces (such as mole poblano). They are sold whole or in powder form. In Mexico it is very popular as an ingredient in many sauces such as salsa borracha, in different types of moles and marinades, and in various stews of beef, pork and chicken.1 Sliced ​​and fried, it is a classic accompaniment to the customary tortilla soup. a lot in the Federal District. It also works great as a chile Relleno. In Oaxaca, so as not to confuse it with the Oaxacan pasilla chili, they call it pasilla de México, or Mexican pasilla. 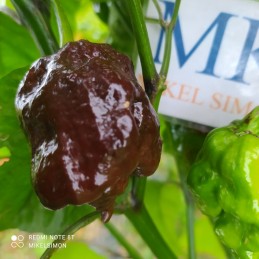 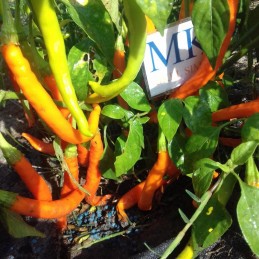 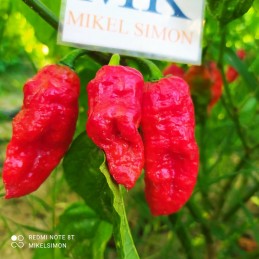 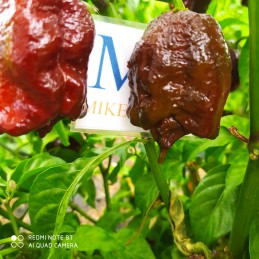 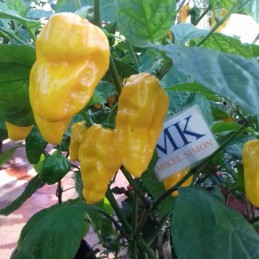 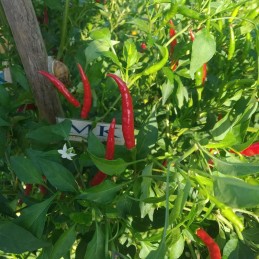 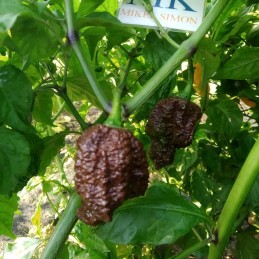 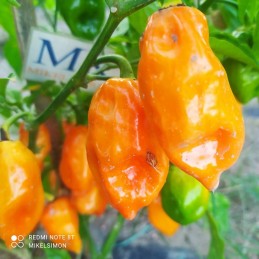 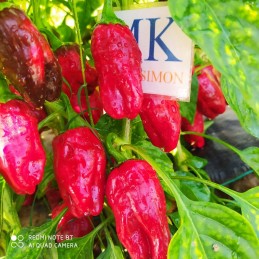 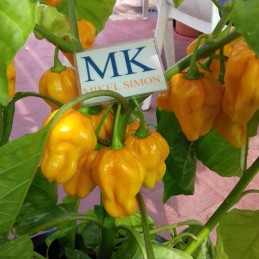 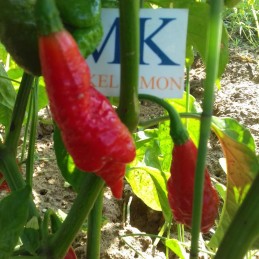