Scotch Bonnet, also known as Scotty bons, Bonney peppers, or Caribbean red peppers is a variety of chile named for its resemblance to a Scottish beret, called tam o 'shanter in English. It is also called rodo ata by the natives Yoruba from Nigeria, or kpakpo shitto by the natives of Accra, Ghana. 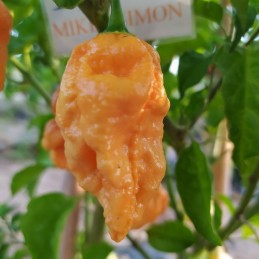 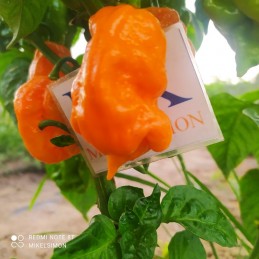 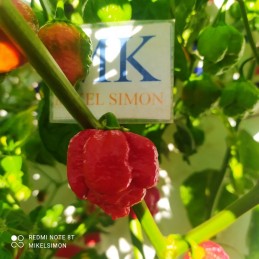